Tom Brodhead and Thomas Ertz are active research-based field investigators for the Bigfoot Field Researchers' Organization (BFRO). Together their experience topples over decades of research and dedication to all things Bigfoot -- from watching the Patterson-Gimlin film debut and unfold in the Pacific Northwest, to having personal sightings in the state of Montana and reading all the books and articles they could get their hands on. Brodhead grew up in the Catskills Mountains of New York learning to hunt and fish, all while listening to the stories of wild men and strange, deep forest creatures. He retired to Montana with his wife Alexis after a career as a Construction Engineer. His fascination with Bigfoot kindled anew living so close to the areas he read about from Peter Byrne, John Green and many others. Brodhead has spent a lot of time in the Pacific Northwest meeting new friends and becoming more involved in the search for these relict hominoids.
Ertz grew up in Eastern Washington and had the idea of Sasquatch ingrained from an early age. Along with his wife, Caiti, Ertz spent all of his spare time following up on areas in Washington State that had activity or were “Hot Spots” for them. He even convinced her to turn their living room into a headquarters of sorts and wallpapered the walls with maps filled with sightings/encounters. She convinced him to move to Montana, and through mutual peers were introduced to Brodhead. Through this meeting, both Toms realized the advantages of staying within Montana for research. Together they follow up on reports, encounters, and stories from the Montana forests.

Thanks, gentlemen!  Tickets are available now at www.bigskybigfootconference.com.
Posted by Unknown at 6:25 PM 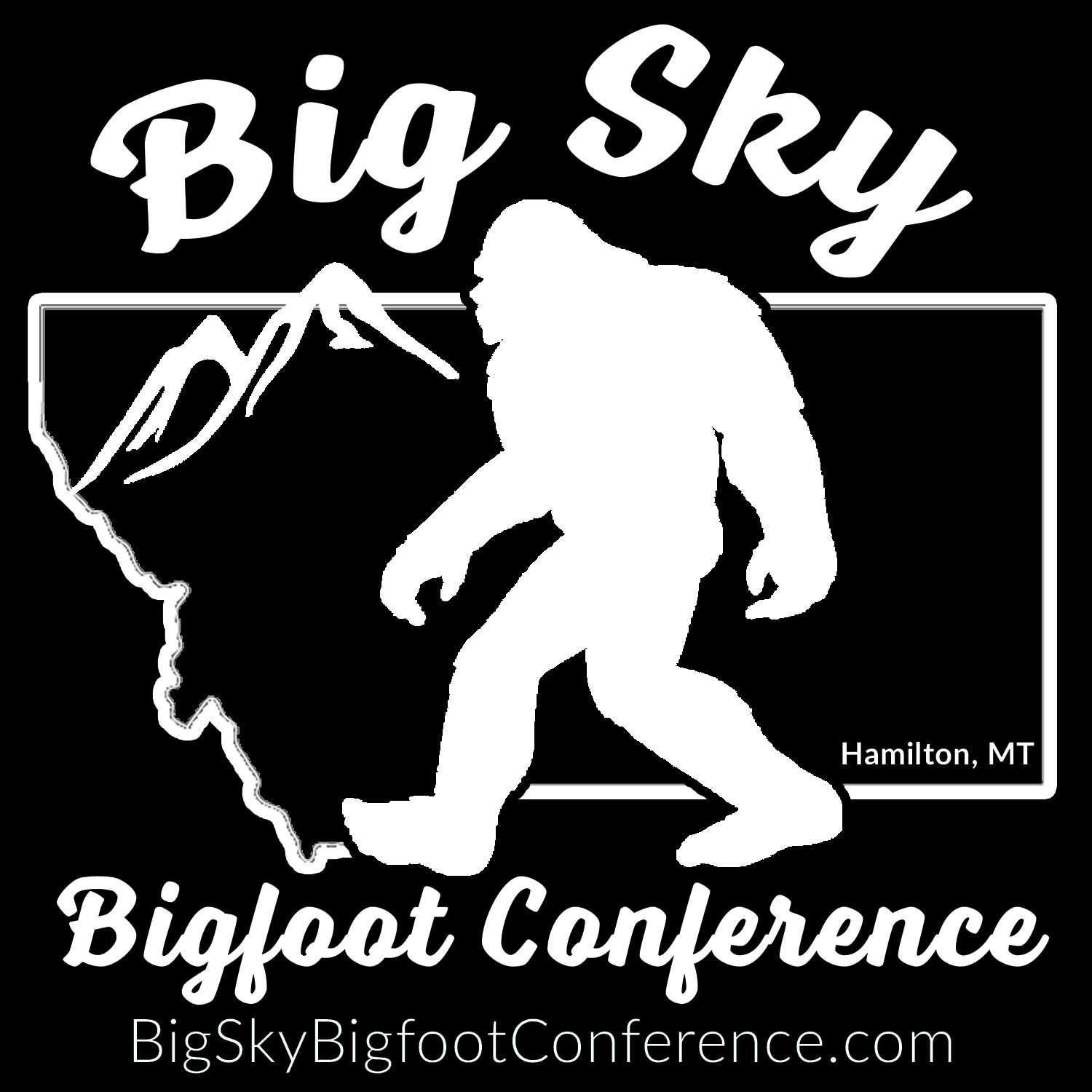